Included below are Southwest Calgary homes for sale. If you would like more information on any of these Southwest Calgary home listings, just click the "Request More Information" button when viewing the details of that property. We can provide you with disclosures, past sales history, dates and prices of homes recently sold nearby, and more.

And, if you haven't already, be sure to register for a free account so that you can receive email alerts whenever Southwest Calgary homes come on the market. Also contact us for more information about the Calgary real estate market or to schedule a tour at your earliest convenience.

South West Calgary is a distinguished part of the city that’s home to roughly 80 different neighborhoods and communities, making for quite the selection of homes, condos, townhomes, and other real estate opportunities available to home buyers. In fact, some of Calgary’s most expensive and affluent neighborhoods are part of the South West quadrant, which include developments like Elbow Park, Elboya, Bel Aire, Aspen Estates, and numerous others that are equally impressive.

In addition to all the luxury single-family communities though, several prominent parts of downtown Calgary are also part of the SW Calgary area, providing those looking for a new home plenty of low-rise, mid-rise, and high-rise condominium options as well. For people who just moved to the Calgary area, considering a move to Calgary, or are just still unfamiliar with the area in general, South West Calgary’s boundaries are rather irregular, with the exception of its east side, which is defined by Macleod Trail SE—one of Calgary’s major north-south highways.

Like most locations in the city, you’ll find that the further south you get, or away from downtown, the larger the homes and home sites get, which are usually perfect for someone who prefers lots of open space and privacy. No matter where you’re located in the neighborhood though, getting to and from downtown is usually fairly easy give the area’s close proximity to Macleod Trail SE. 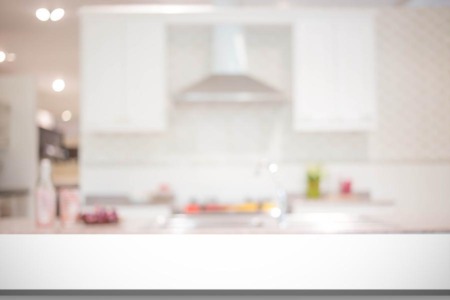 Buying a Home
The Woods in Legacy Provides a Solitude Among the Forest Unlike Any Other Development in Calgary
BY John Mayberry
View All Blog Posts
Data is supplied by Pillar 9™ MLS® System. Pillar 9™ is the owner of the copyright in its MLS® System. Data is deemed reliable but is not guaranteed accurate by Pillar 9™. The trademarks MLS®, Multiple Listing Service® and the associated logos are owned by The Canadian Real Estate Association (CREA) and identify the quality of services provided by real estate professionals who are members of CREA. Used under license.