Interested in Downtown Calgary waterfront condos for sale? Browse all available listings below or if you would like more information on a particular unit, just click the “Request More Information” button when viewing the details of that listing. Our team of Calgary condo experts can also provide you with additional disclosures, past sales history, and dates and prices of similar townhomes that were recently sold nearby.

Almost all of downtown Calgary’s north side is bordered by the Bow River, allowing for plenty of water from real estate options to be a part of the area’s diverse real estate landscape. Like much of downtown Calgary, waterfront real estate in the area consists almost entirely of attached condominium residences that range from anywhere between $200,000 and over $3 million.

Search All Area Listings
Advanced Search
Calgary Districts
City Centre Searches
Downtown Calgary Searches
Data is supplied by Pillar 9™ MLS® System. Pillar 9™ is the owner of the copyright in its MLS® System. Data is deemed reliable but is not guaranteed accurate by Pillar 9™. The trademarks MLS®, Multiple Listing Service® and the associated logos are owned by The Canadian Real Estate Association (CREA) and identify the quality of services provided by real estate professionals who are members of CREA. Used under license. 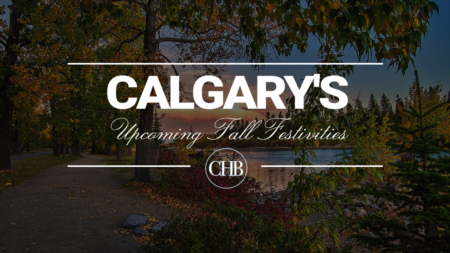