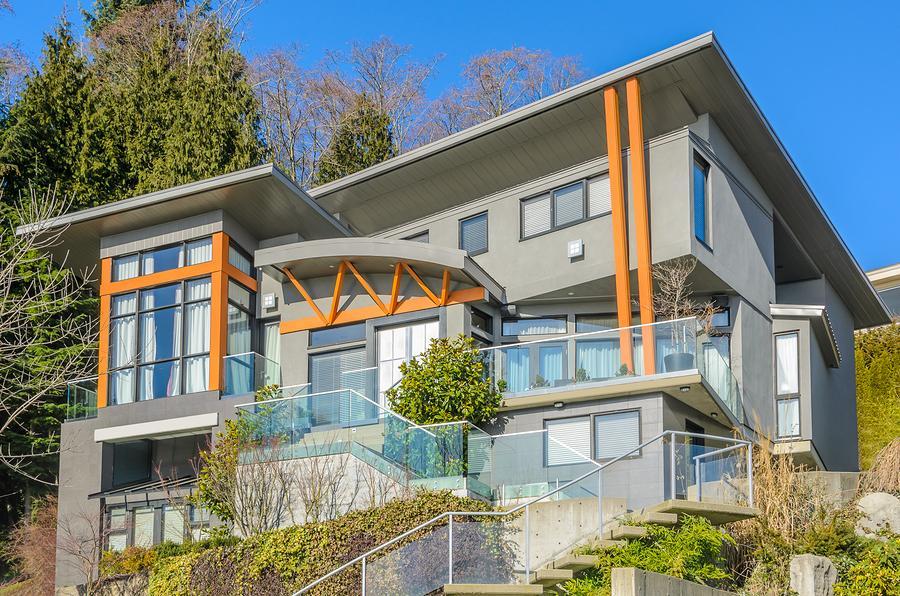 Reports have surfaced that suggest the luxury real estate market in Calgary has stabilized a bit, which was a trend that really started to take off back in the middle and later part of 2016. According to new data reported in the Calgary Sun, all sales over $1 million, which includes condos, attached homes, and detached single-family homes, jumped by 19% back in 2016 compared to 2015, and in the early part of 2017, it appears this upward trend is continuing heading into the spring market.

Over the first two months of the new year, 64 properties were sold over $1 million, which is the same number of luxury properties sold over that same time period last year. Of 2017’s million dollar sales, 57 were detached single-family homes, while just 2 condos have been sold that were priced at $1 million or over. Compared to last year, these numbers are also almost identical, leading many industry experts to feel that at the very least Calgary’s high-end housing market is stabilizing after what was a very rocky 2015 to say the least.

If you're in the market for a luxury home or condo in Calgary, give us a call at your earliest convenience to discuss all your home buying goals, or start browsing some of Calgary's most expensive homes currently on the market below!

BROWSE CALGARY'S MOST EXPENSIVE HOMES ON THE MARKET BELOW: