Housing Inventory in Calgary Up Across All 8 Districts 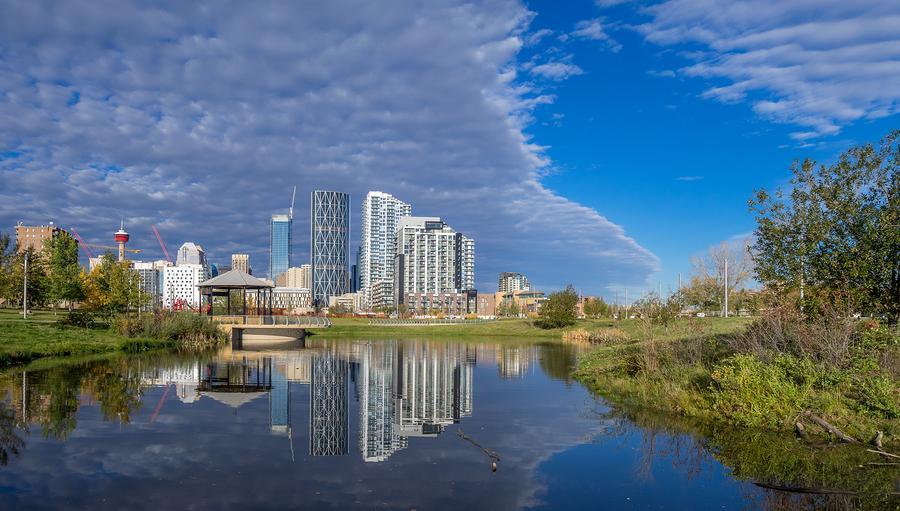 According to new stats from the Calgary Real Estate Board (CREB), housing inventory across each of the city’s 8 districts has increased, with the highest gains seen in City Centre and North Calgary.

As you might expect, the jump in City Centre inventory is largely related to a surge in downtown Calgary condos hitting the market, which can largely be attributed to condo flippers looking to unload investment properties, while the increase in supply up on the city’s north side is mostly all detached homes.

Latest statistics have West Calgary home prices among the highest, registering an average price of $738,900 most recently, while the East District is currently seeing Calgary’s lowest average home price of just $356,700.

Citywide, the average attached home price stabilized at $336,300 back in August, which represents just a 1.5% increase compared to last year and very similar to July’s numbers.