Home Starts in Calgary Up Dramatically Compared to Last Year 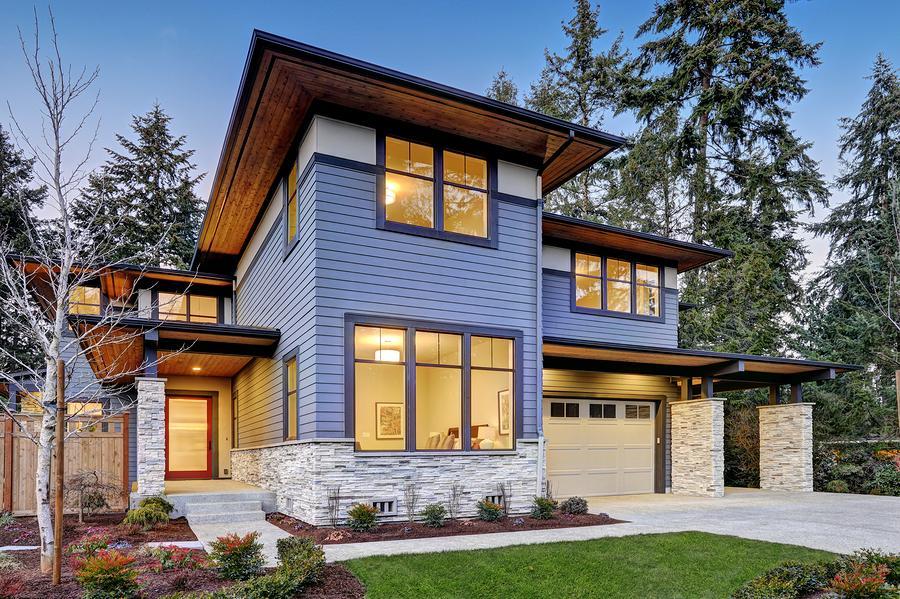 Home building is on the rise in Calgary, as recently released stats from the Canada Mortgage and Housing Corporation show 35% more new home starts in the Calgary census metropolitan area in April of 2017 compared to the same month last year.

According to the report, the total number of home starts in the region reached 1,0999 units last month, jumping from 815 back in April of 2016.

Semi-detached home starts also jumped substantially, rising from 72 to 114 year-over-year, and row homes and townhouses also increased from last year to this year in April, jumping from 126 starts to 152.