Home Sales in Airdrie Cool Off in August 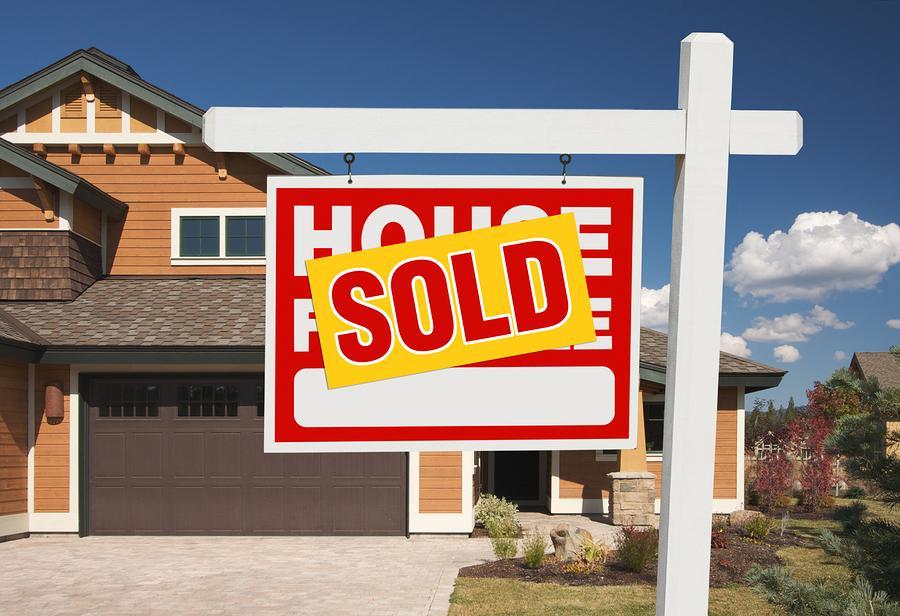 Recently released statistics from the Calgary Real Estate Board revealed that the Airdrie real estate market had a slower month in August, with just 118 sales rounding out the entire month.

Although a somewhat lower sales volume than what we’re used to seeing, the slowdown doesn’t come as much of a surprise, as the tail end of the summer almost always sees a bit of a drop off due to the Labour Day weekend and families all around the Calgary area gearing back up for back-to-school season.

The good news for the Airdrie market is that the average sales price of $393,000 only dropped by $2,000 from one month earlier, which unfortunately can’t be said for Calgary, which saw a $10,000 decline in sales prices from July to August.