Factors That Could Impact Calgary's Real Estate Market in 2017 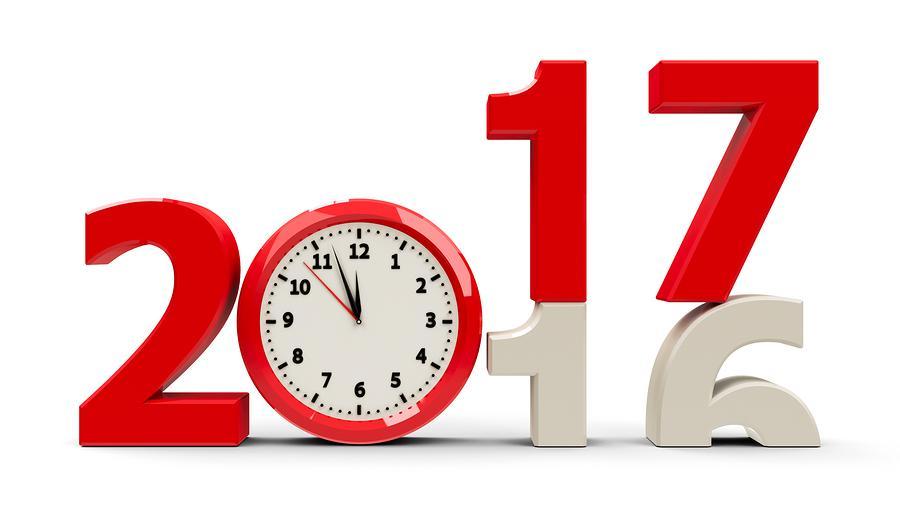 After CREB released their annual forecast summary for the year ahead, it seems that many of the economic challenges we faced in 2016 will continue to linger in 2017, even despite most analysts projecting a bit of a recovery over the next 12 months. Overall, unemployment rates are still high and migration levels continue to be weak, which typically results in a rather unstable housing market until we can reach conditions that are more favorable and balanced.

Regardless of economic forecasts and market projections, however, many Calgary residents are still going to be buying and selling real estate in 2017, and if you're somebody who plans to be on the move sometime in the new year, here’s a brief look at what factors will mostly influence the Calgary housing market over the next several months: