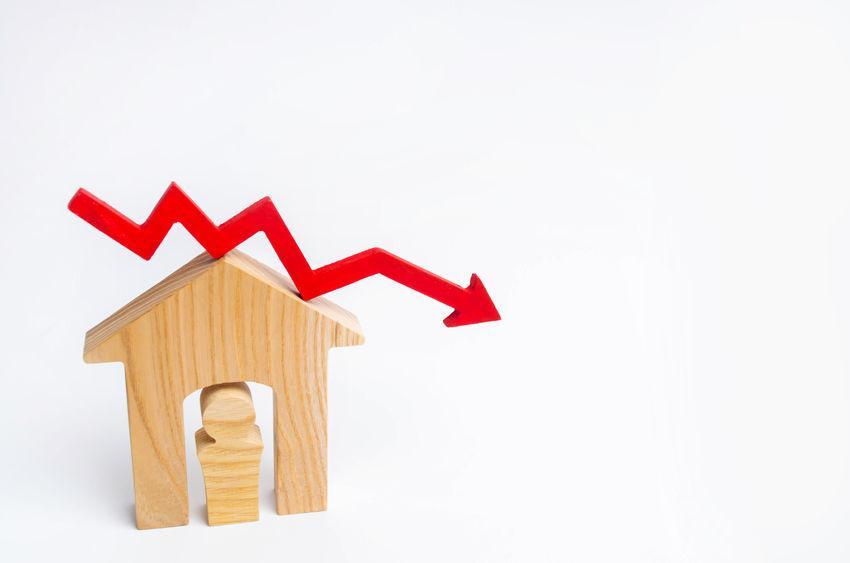 Canadian home sales in June were down an eye-popping 10.7 percent compared to last year, according to new numbers released from the Canadian Real Estate Association. The drop represents a five-year low for the month a June specifically.

The silver lining, however, is that compared to just one month prior, home sales were actually up 4.1 percent across the board, which was the first substantial month-to-month increase in sales of 2018.

The national average home price for a sold home in Canada last month settled at just below $496,000, which is down 1.3 percent from June 217. Removing the Greater Vancouver and Greater Toronto markets and the average sold price was just under $389,000.