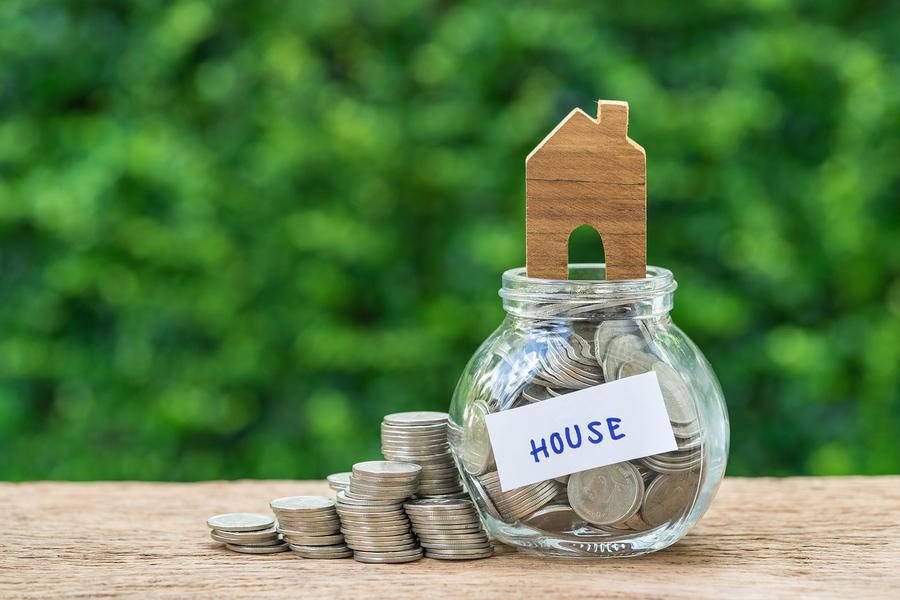 The end of the year is on track to follow a familiar track as previous months when it comes to Calgary’s housing market. Despite a strong start at the beginning of the year, the market appears to be cooling off, with October ending much the same as September.

A monthly report from the Calgary Real Estate Board shows the month of October delivered rising inventories and slowing sales. As well, there was also a slight decrease for the benchmark price for the month. That’s in line with the same results produced in September of this year.

According to some experts, while economic activity is on the upswing, it hasn’t helped with housing market growth just yet. Other factors such as changes to lending policy and higher lending rates have perhaps also had a factor.

Yet more lending changes are forecast to take effect January 1, leading some to recommend that potential buyers take steps to qualify for a mortgage before the end of the year.