A Brief Overview of April's Housing Market Activity in Calgary 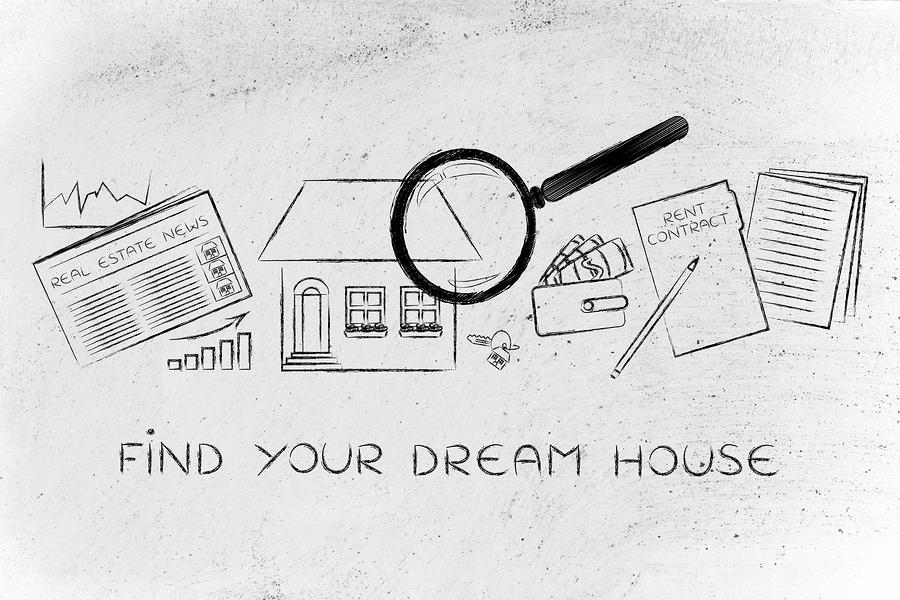 April’s housing stats are in from the Calgary Real Estate Board so we thought we’d provide a quick rundown. Below are a number of bullet points we thought were the most relevant: